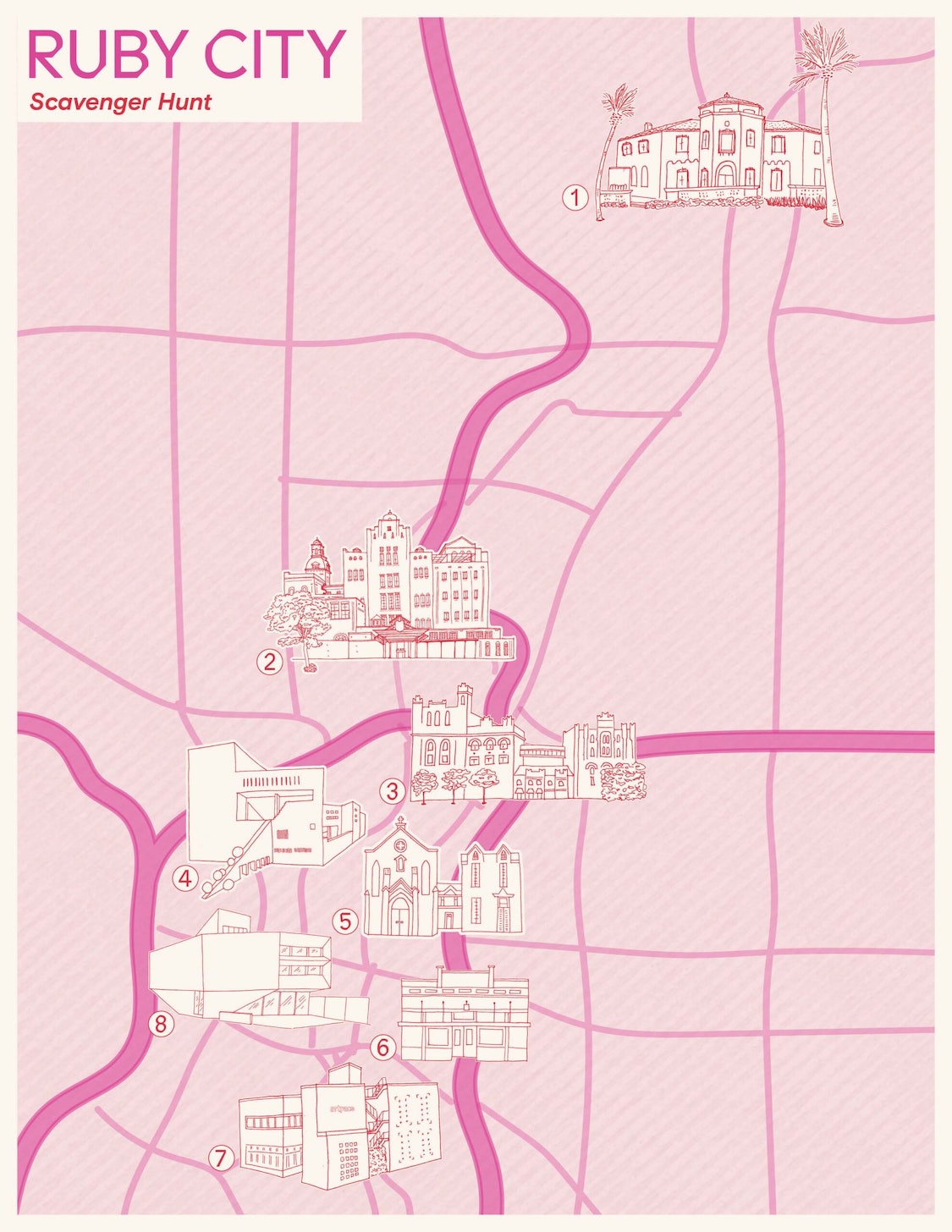 As part of its one-year anniversary celebration, Ruby City challenges you to participate in a scavenger hunt, exploring San Antonio through the experiences of its visionary founder Linda Pace. On Saturday, October 17 at noon Ruby City will release scavenger hunt photo locations. Always proud of and deeply invested in her hometown, Pace’s direct and familial connections to numerous sites in the city and the history of San Antonio are significant. This program will give participants an opportunity to get out and safely explore the contemporary cultural scene of San Antonio—with the chance to win prizes from small local businesses! 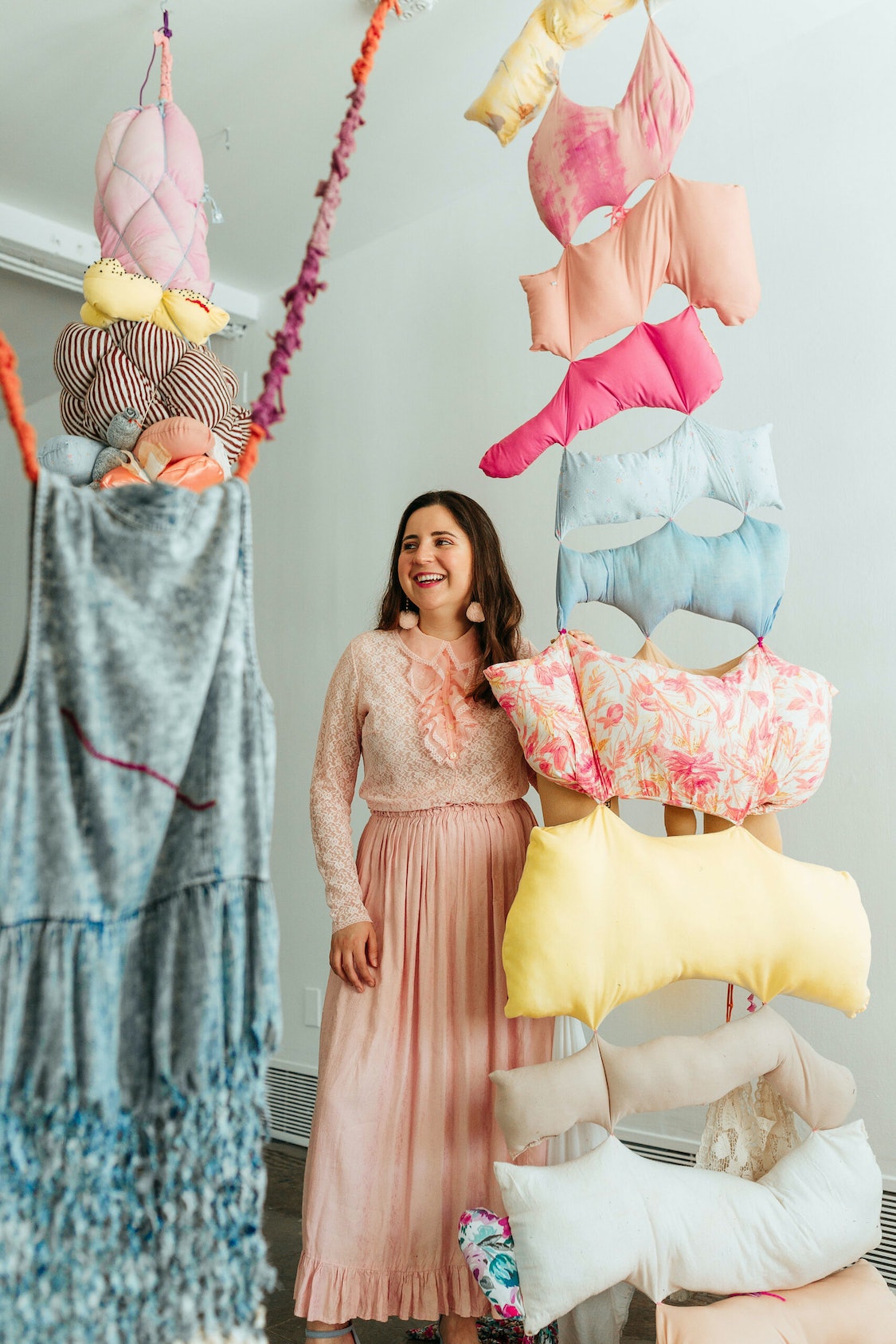 The Carver Community Center and Ruby City will present Taller Talk an ongoing program in conversation with artists in their home or studio. This virtual program was created in an effort to continue connecting with artists in our community and beyond during this time of social distancing. To kick off this new program we will sit down with Carver Community Cultural supervisor, Ernie Ramirez and local visual artist and digital media coordinator for Ruby City, Barbara Miñarro.

Barbara Miñarro was born in Monterrey, Mexico and currently lives and works in San Antonio, Texas. As an artist influenced and making a life between two cultures, Miñarro’s work explores ideas of the body in migration. Her soft sculptures, installations and paintings utilize the tactile memory of clothing, the earth and the physical body to express the emotional journey of immigration.

Miñarro has exhibited at various galleries including at Sweet Briar College, South Texas College, Blue Star Contemporary and Artpace. She has recently launched Breakfast Friends, a small-batch hand-painted purse business out of her home studio in San Antonio, TX.

WITH LIBERTY AND JUSTICE FOR ALL

Artists have always had a unique lens on the world, coupled with an ability to deftly portray their lived experiences. Guided by our founder’s conviction that contemporary art is essential to a dynamic society, Ruby City is a platform where artists of all ethnicities and races can share those experiences, and where audiences can better understand the realities other communities face. We honor the protestors who are working to resist the unjust realities faced by people of color across the nation. We laud your efforts to make positive change and support your voices demanding equality. Black Lives Matter. Say his name, say her name: George Floyd, Ahmaud Arbery, Breonna Taylor, Tony McDade.

ISAAC JULIEN⁠—
LESSONS OF THE HOUR 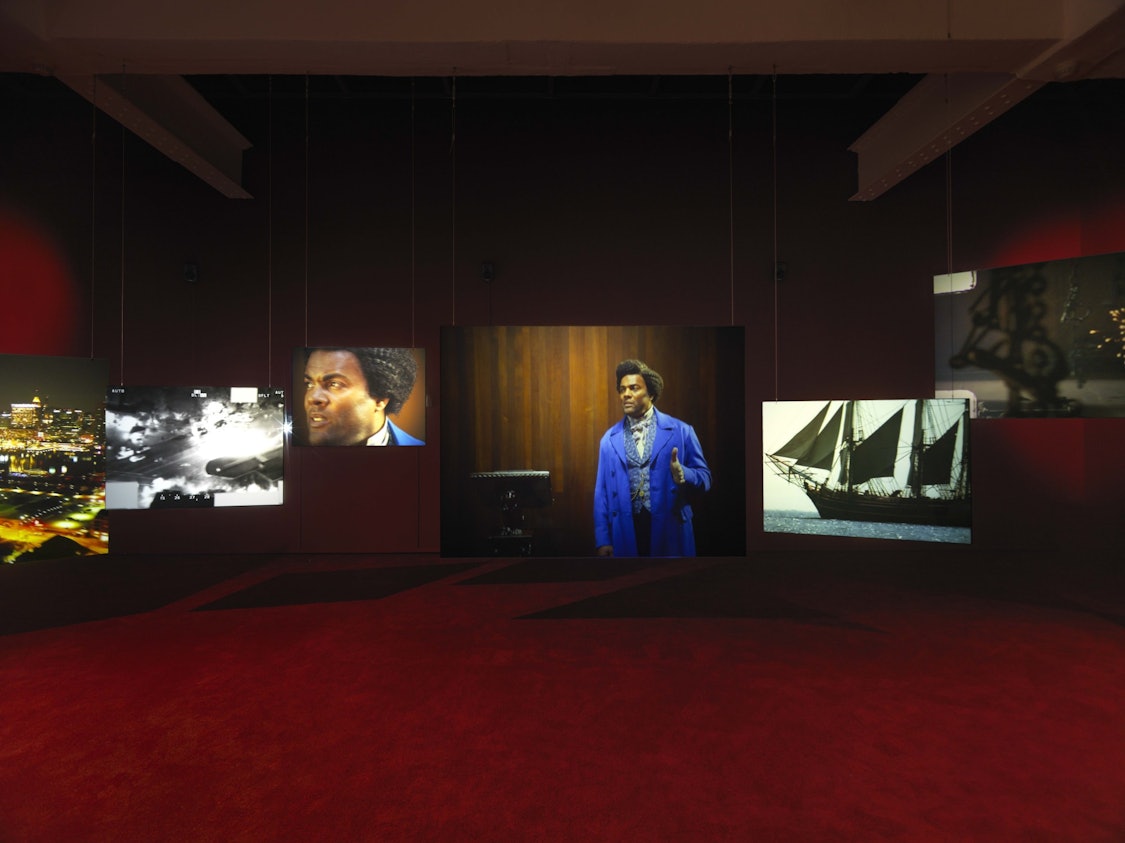 Lessons of the Hour, 2019. Image courtesy of Metro Pictures.

A recent acquisition of the Linda Pace Foundation, Lessons of the Hour by Isaac Julien, places the contemporary Black American struggle against police brutality in historical context of the abolitionist movement.  The multi-channel film is built around a series of vignettes related to three of Frederick Douglass’ speeches and interspersed among them are clips from the 2015 Baltimore protests following Freddie Gray’s death. In bringing past and present together Julien’s film serves as a potent reminder of how much the United States is still contending with the legacy of inequality born out of a history of slavery. Douglass, a former slave was one of the most well-known abolitionists of the nineteenth century, and traveled throughout the United States and United Kingdom delivering powerful speeches challenging audiences to question how their values and beliefs contributed to the systemic oppression of Black people. The film also reveals that Douglass was a great admirer of photography. The most photographed man of his day, he understood the medium’s power and saw its potential to depict the human condition of Black people as opposed to derogatory stereotypes.  By controlling and disseminating his image widely, Douglass knew he could present a more factual, nuanced account of the Black lived experience.

Douglass’ lesson about images’ power to transform the world continues to resonate today, particularly when we consider how video and digital photography have been skillfully used by those seeking to expose injustice as well as those attempting to perpetuate it. Museums and art centers like Ruby City have important work to do, not only in collecting and showing work by artists of color whose work challenges the norms of systemic racism, but also in helping our audiences to understand and analyze images, their histories and the futures they propose. Ruby City was founded by Linda Pace, a woman who supported, collected, and exhibited the work of many artists of color. We remain committed to giving voice and a platform to communities of color in order to help shape the future. With this work and in this moment, we are determined to continue to support the work of Black artists, ensuring the representation of Black life. 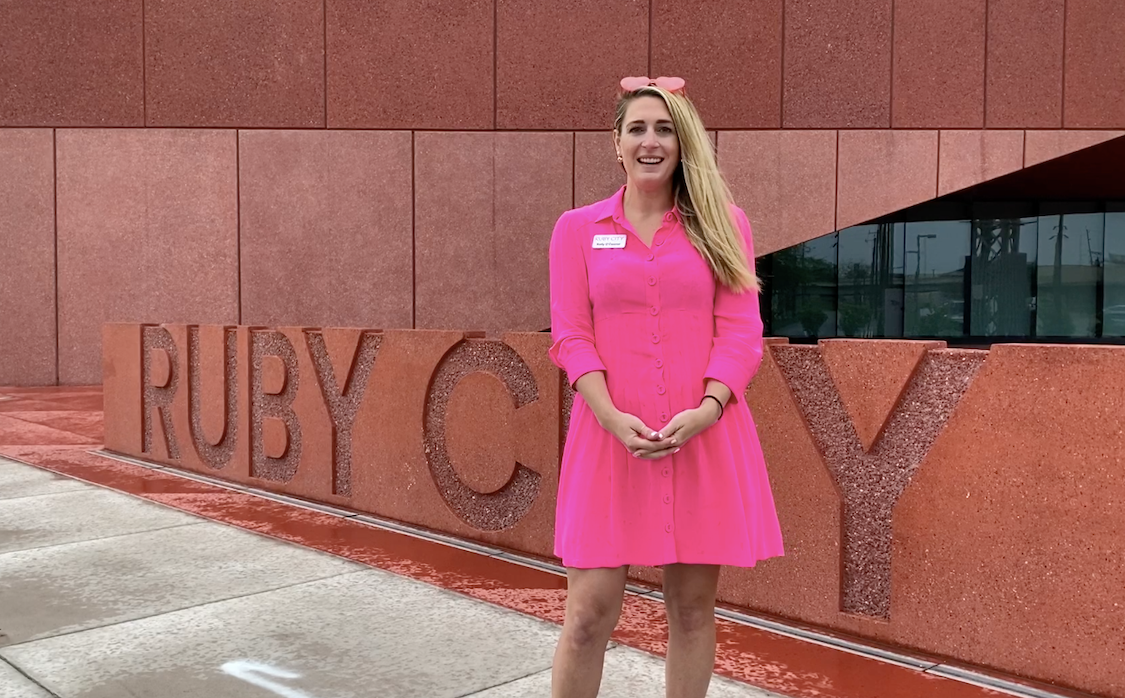 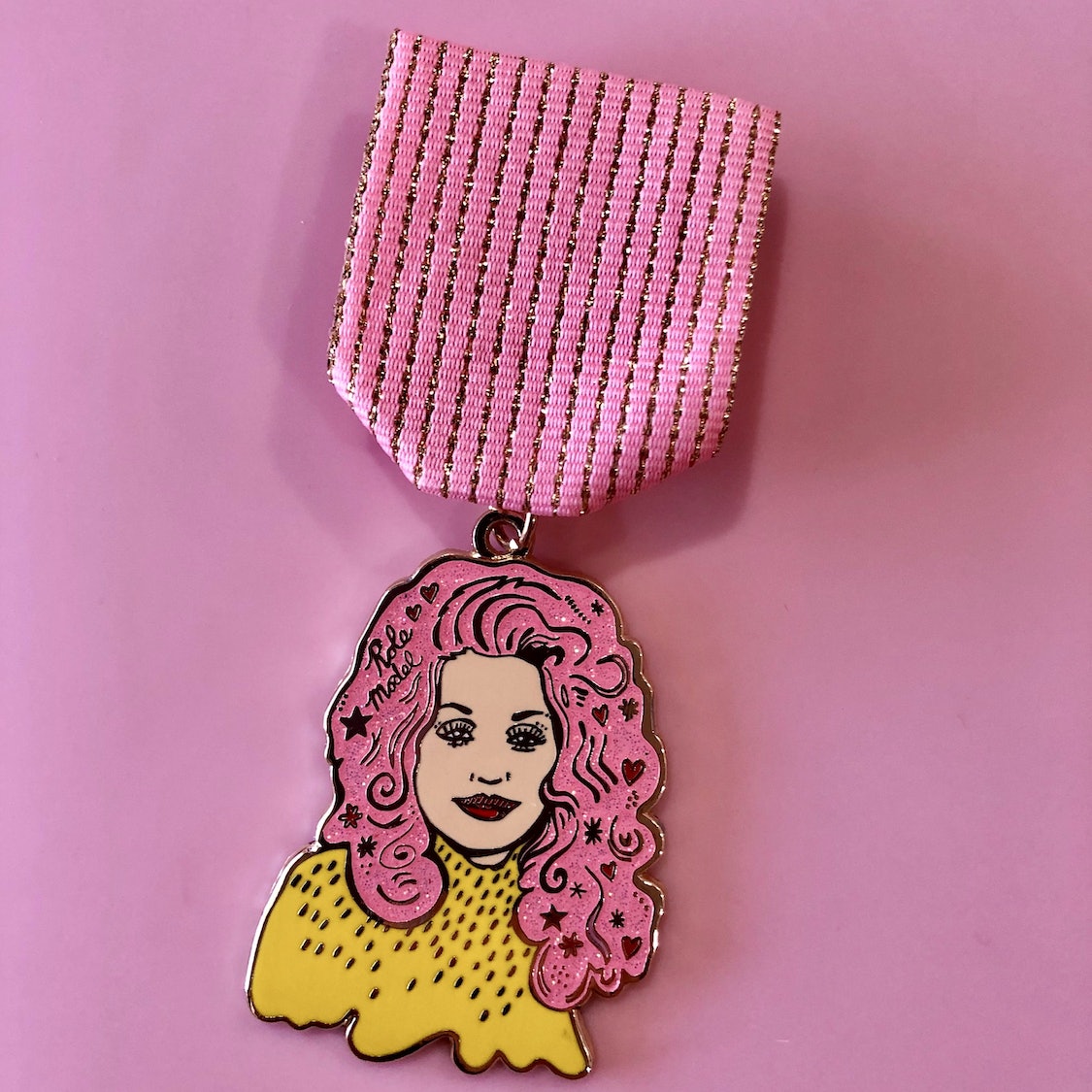 While this year’s Fiesta has been postponed until November, that doesn’t mean you can’t celebrate at home. Let’s kick things off by unveiling the 2020 Fiesta medal, designed by Yogurt Lump aka Jen Frost Smith!

We want to thank Feliz Modern for making our Fiesta medal available for purchase online.  All proceeds from the medal benefit Contemporary Art Month, a local non-profit that supports San Antonio based artists.

Following grad school in Baltimore, artist Jen Frost Smith developed the artistic persona of Yogurt Lump as a way to express what she loved, without focus on conceptuality or critique. Enter Dolly Parton. Parton has always been important in Jen’s life. As a child, she dreamed that Parton was her mother, singing and caring for her. Parton presented a creative and joyful lens through which Smith could re-imagine the world. As an adult, Smith continues to admire all that Parton embodies — humility, feminism, creativity and kindness — and Parton was a natural choice for her Fiesta medal commission. The words “Role Model” inscribed on the portrait remind us that we can find beauty wherever we choose, love our flaws and express our individuality, while not giving a damn what others think. 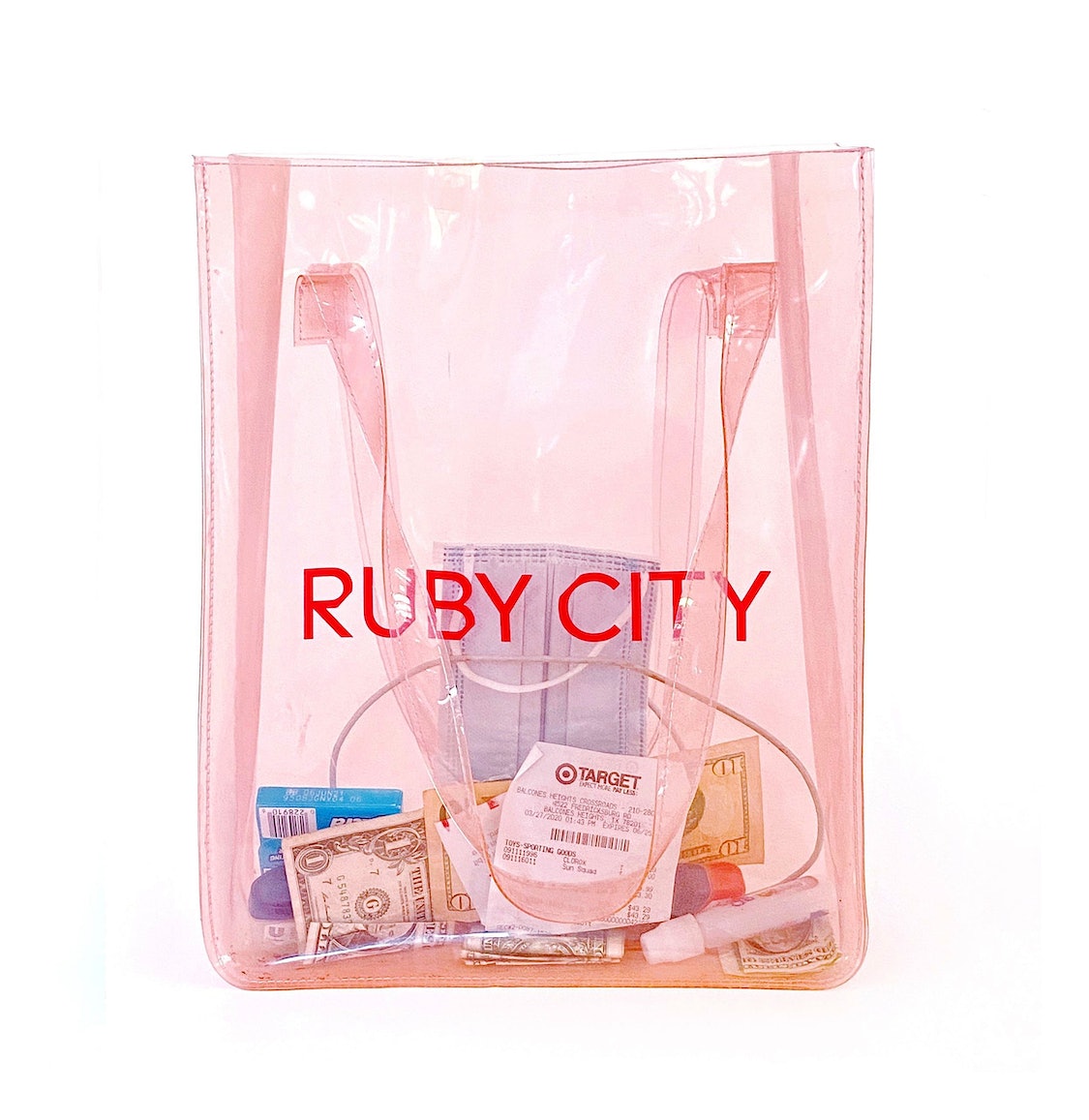 We excited to announce our new weekly newsletter full of artistic activities, recommendations and more for you to explore while social distancing at home! 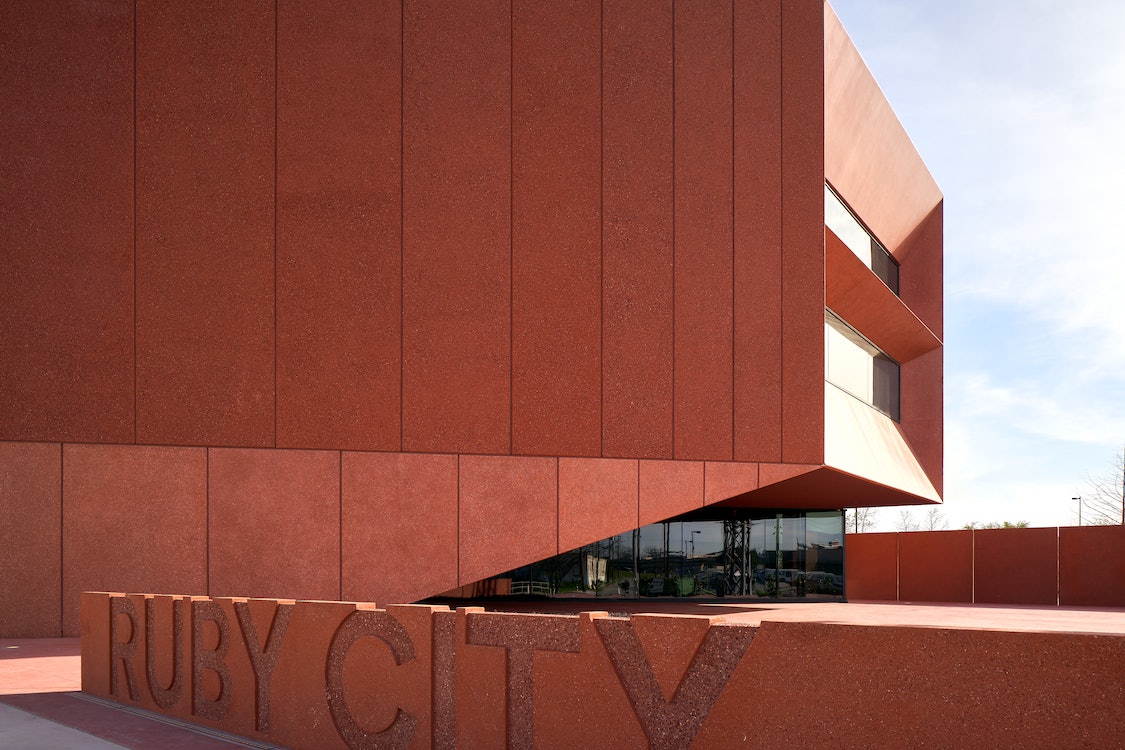 We have decided to close Ruby City to the public starting Saturday, March 14th until further notice. 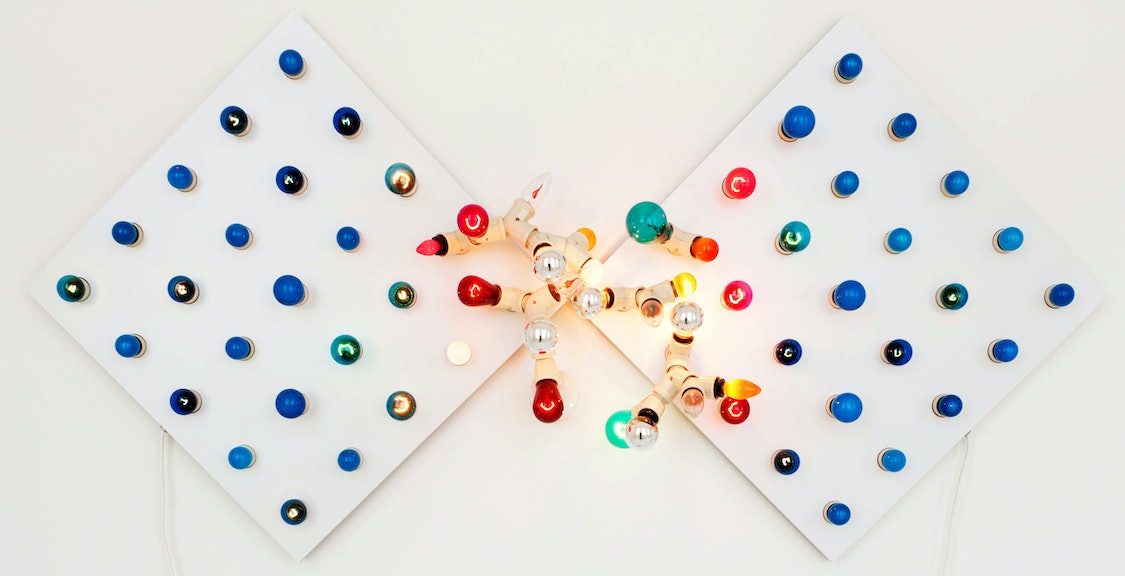 “…if you really want to be an artist, keep making work no matter what. The passion for making will often times be the only thing that sustains and fulfills you.” 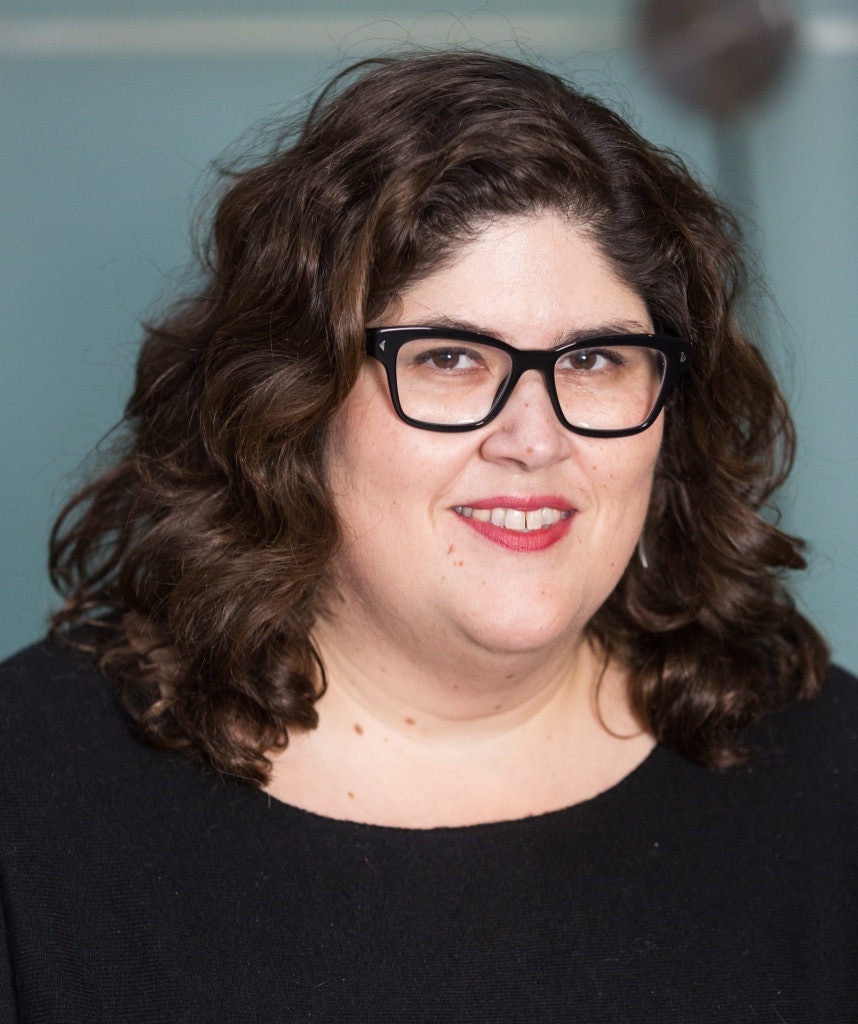 “With more than 20 years of experience in the art world, Elyse is a proven leader who will bring a strong vision to this new chapter in Ruby City’s history,”

RUBY CITY ANNOUNCES ACQUISITION OF A 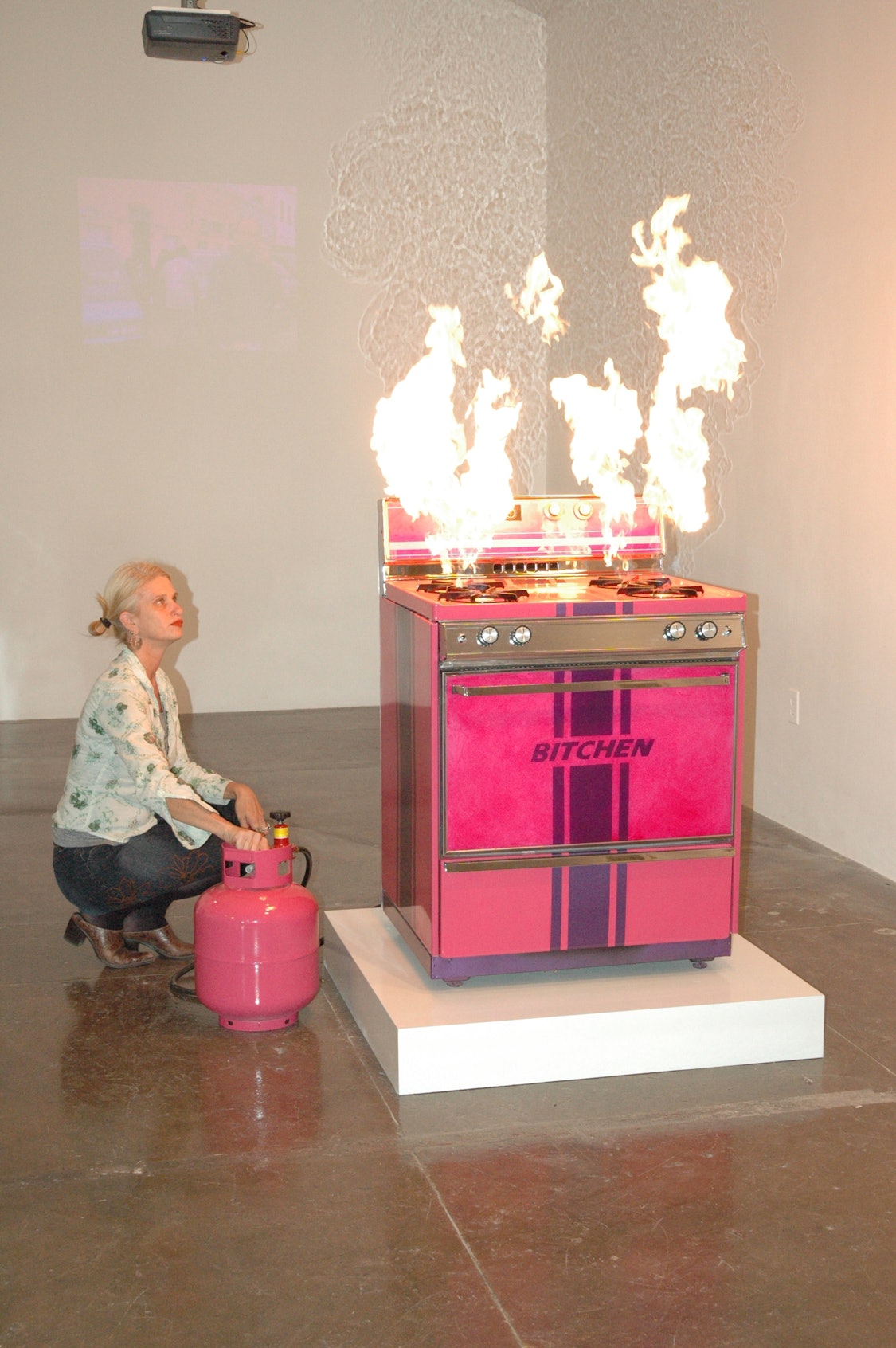 “I looked a lot at car culture and the different sub-genres within that culture. I made things as if I was pretending to be someone who was really into each of those genres, for example Malibu style, glittery lowriders, etc.” 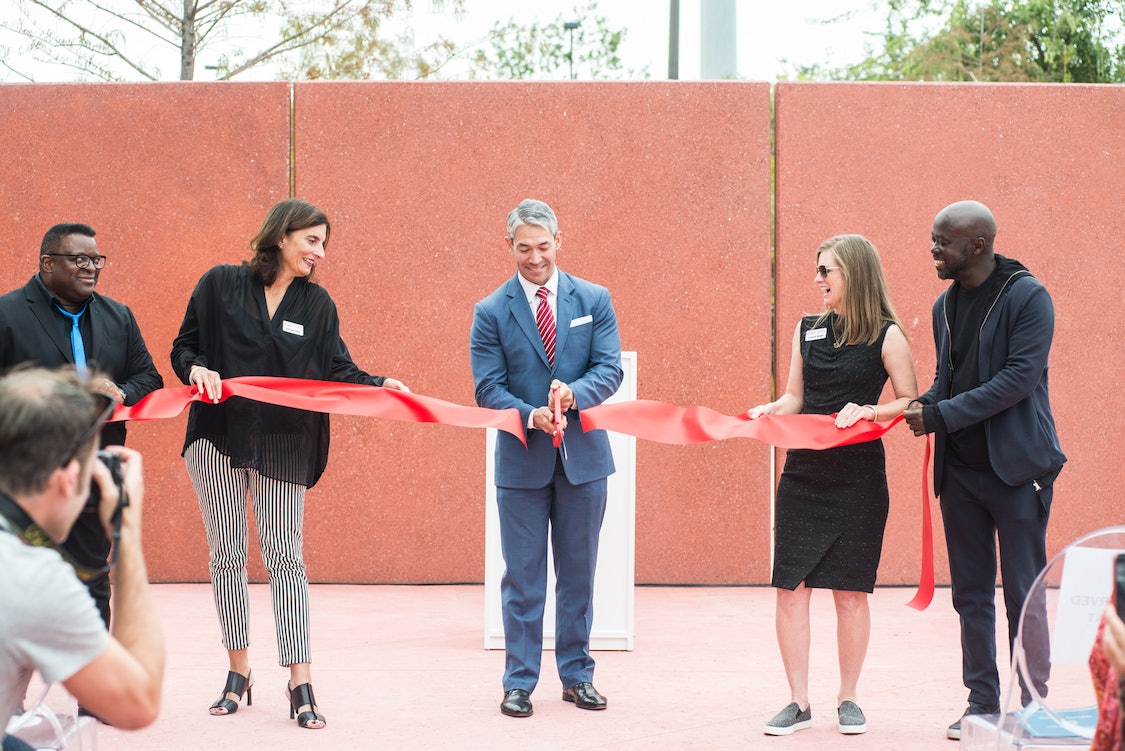 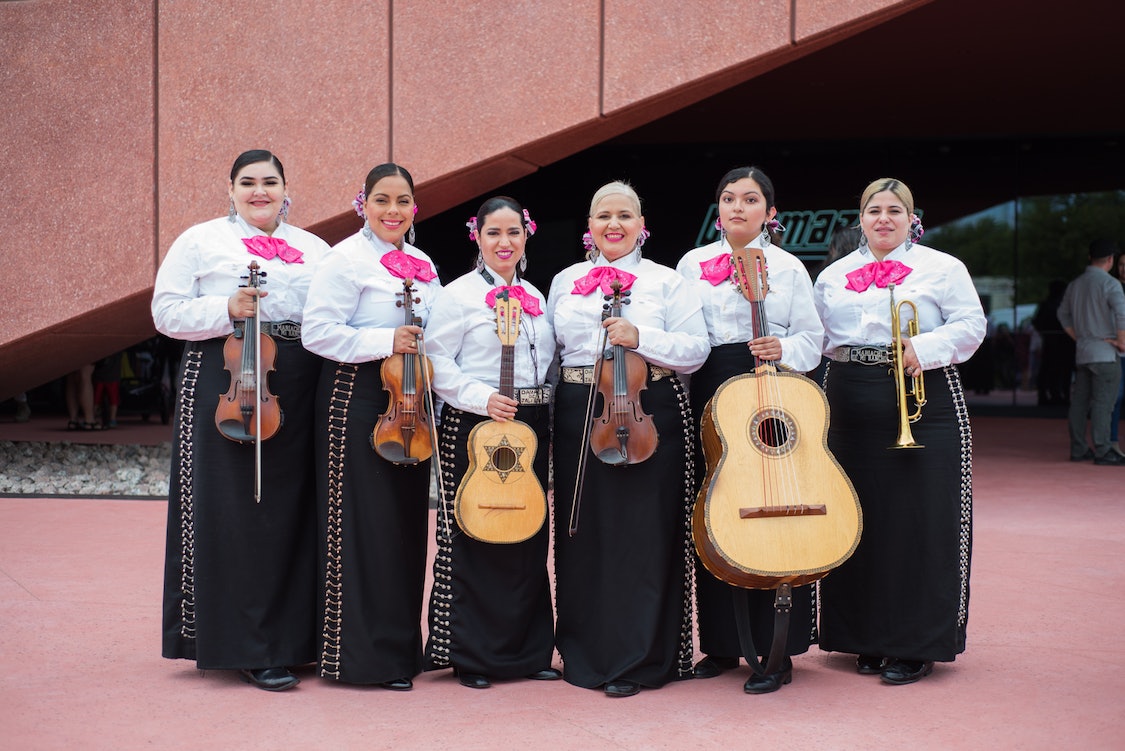 “I can say without reservation or exaggeration – this is an historic moment for San Antonio.” 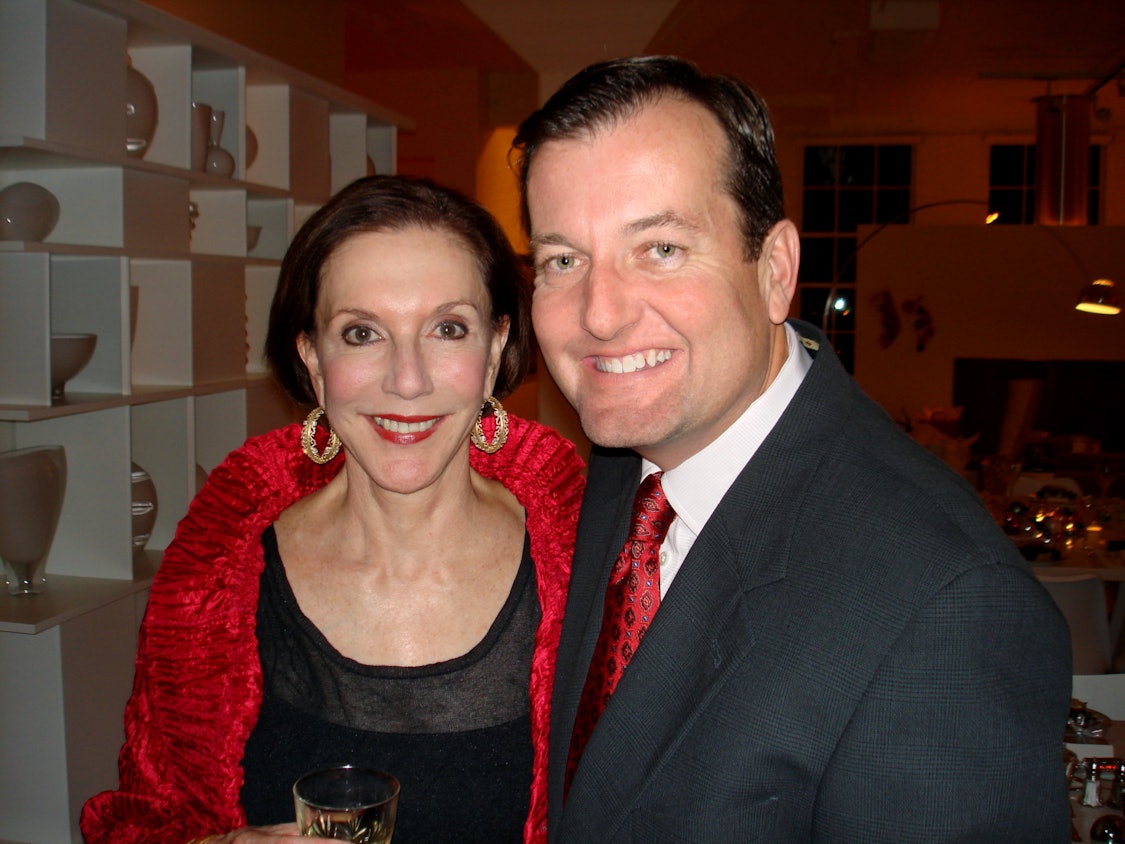 “His integrity ran deep, as did his affection for the Linda Pace Foundation and the values it represents. His balanced leadership helped guide the Foundation since its inception and his impact will endure.” 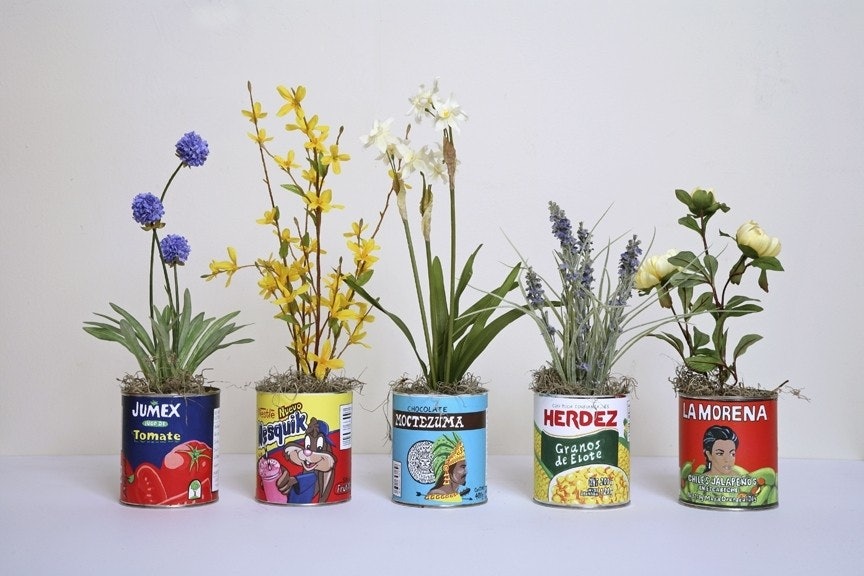 “I seem to keep playing the same Mahler songs over and over – for the las four years or so. It’s moody, has a lot of quiet spaces, and is dark and introspective.” 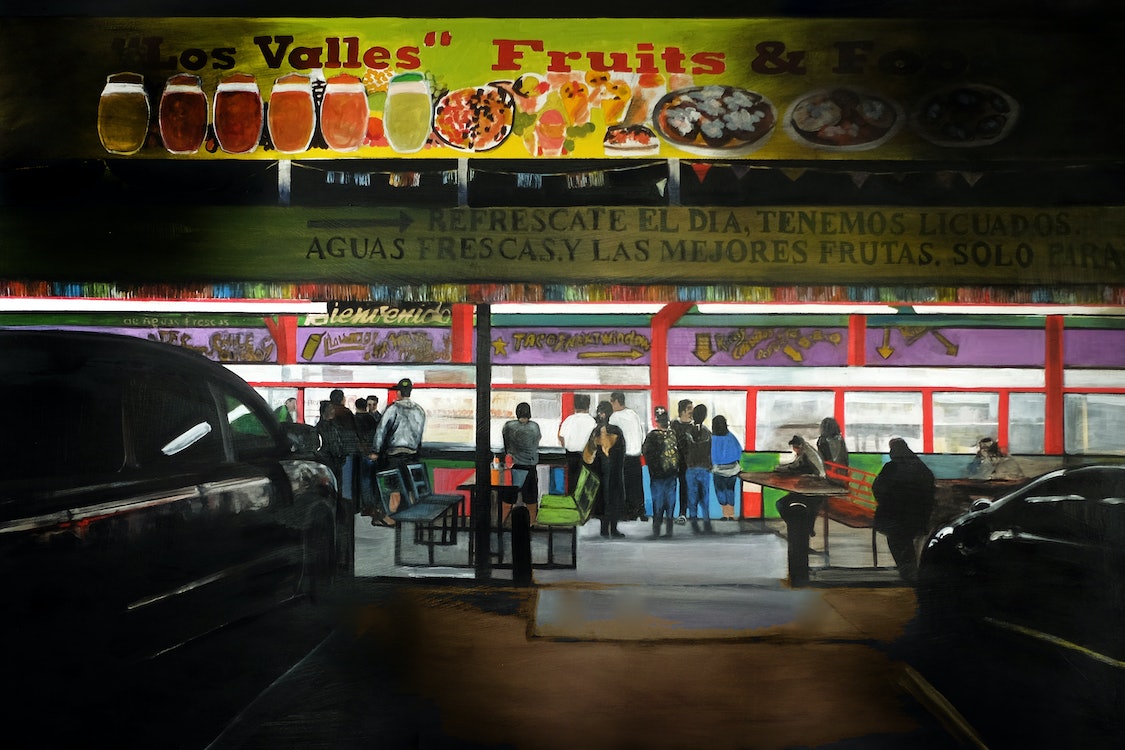 “I think my work has a dream like quality to it; a stillness and a sense that something is just about to happen. My dreams are sometimes like that.” 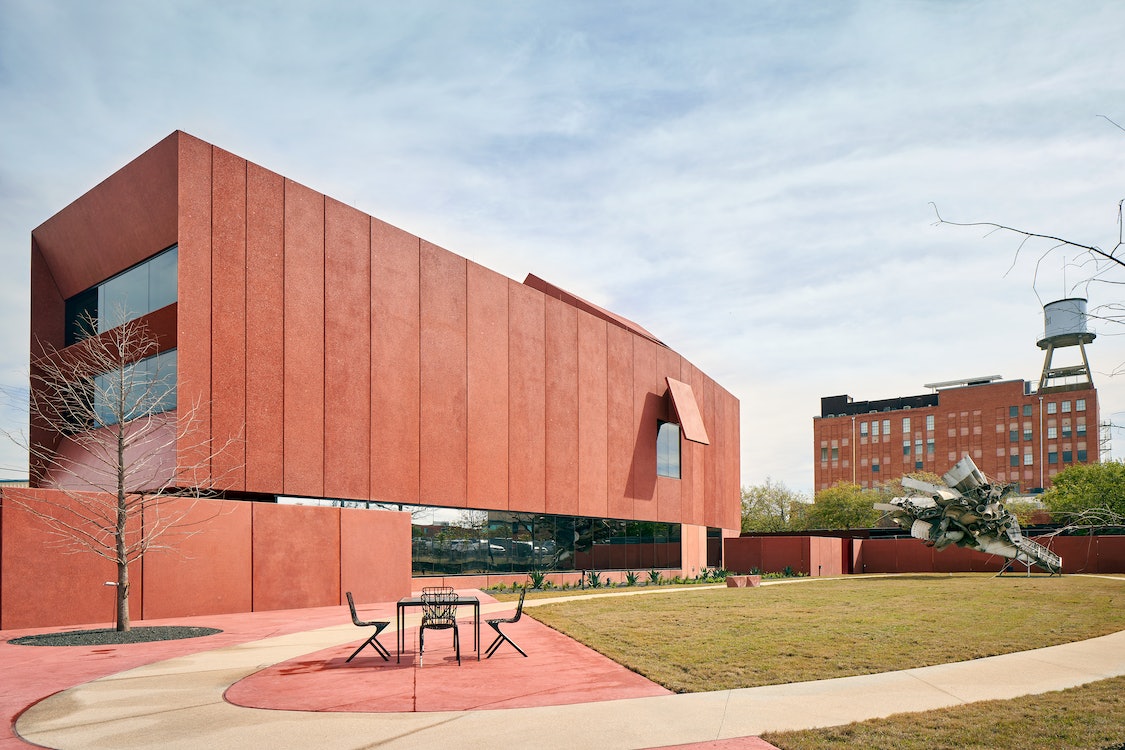 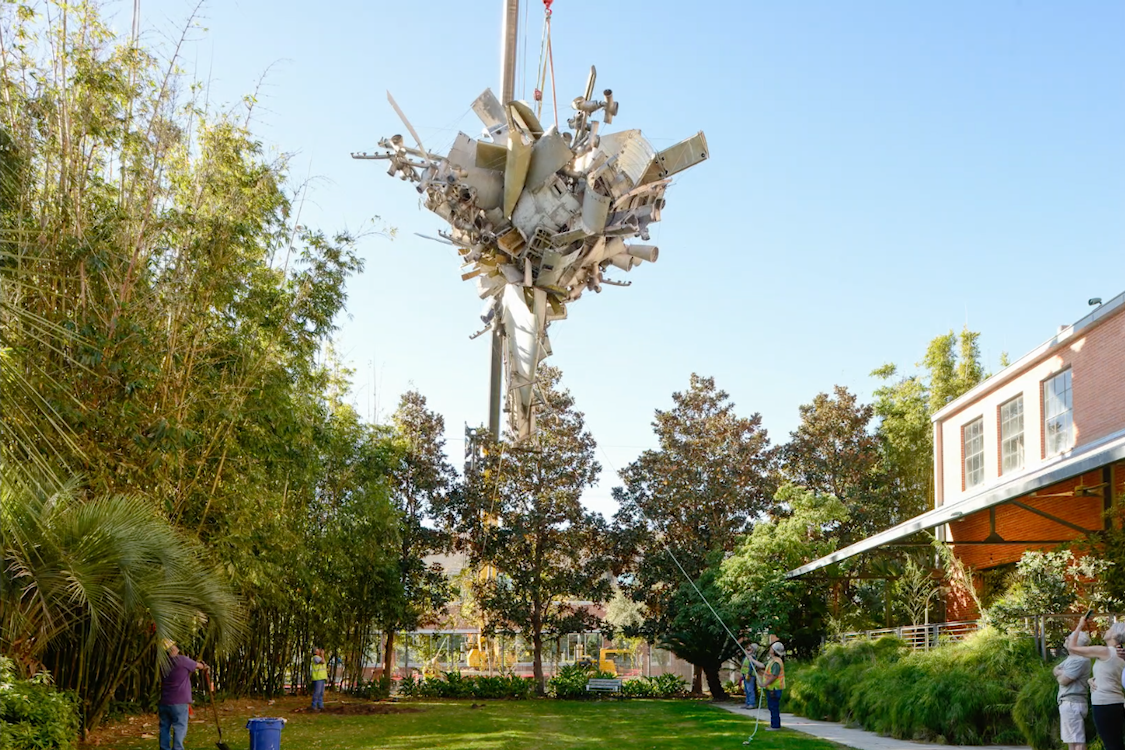 “We are thrilled to have this amazing work so purposefully placed by the artist herself in our sculpture garden…There is such a dynamic connection between Rubins’s gestural sculpture and Ruby City’s faceted design.” 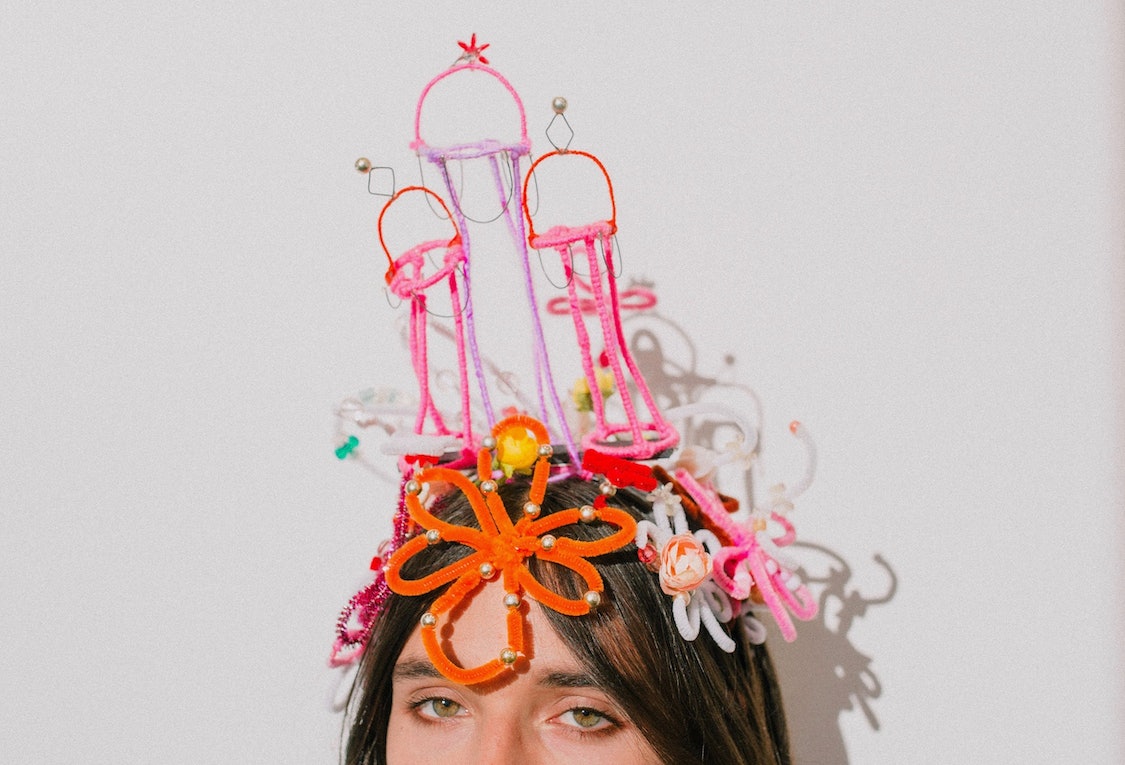 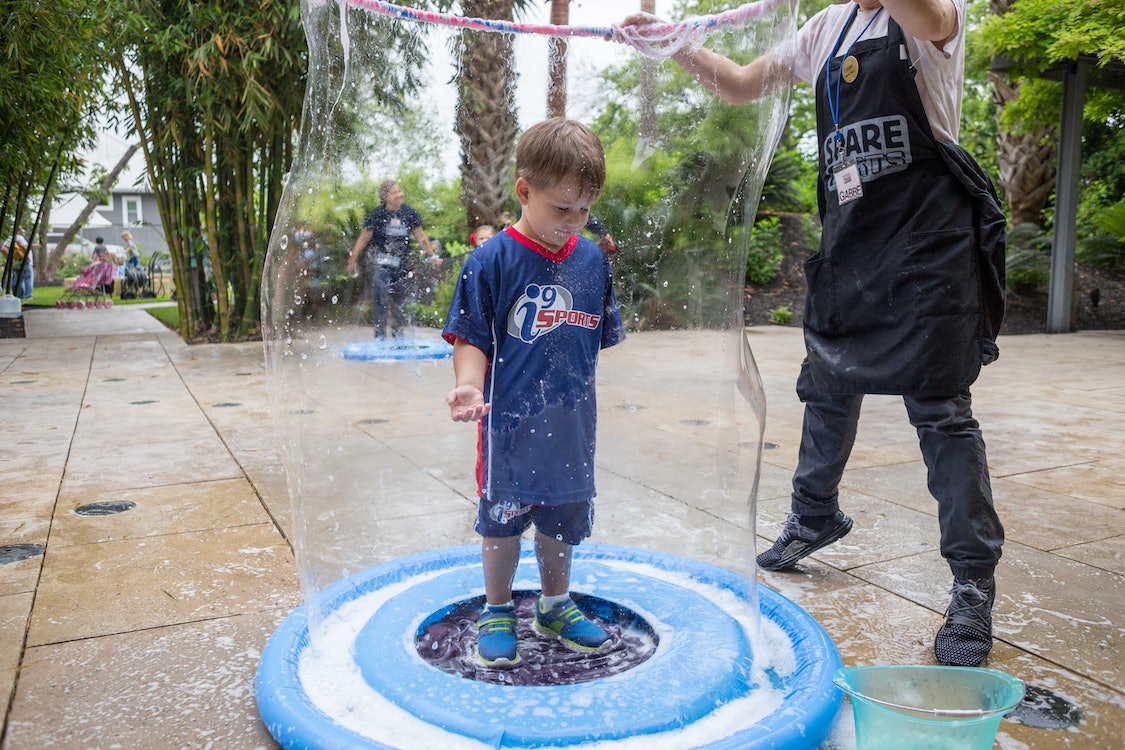 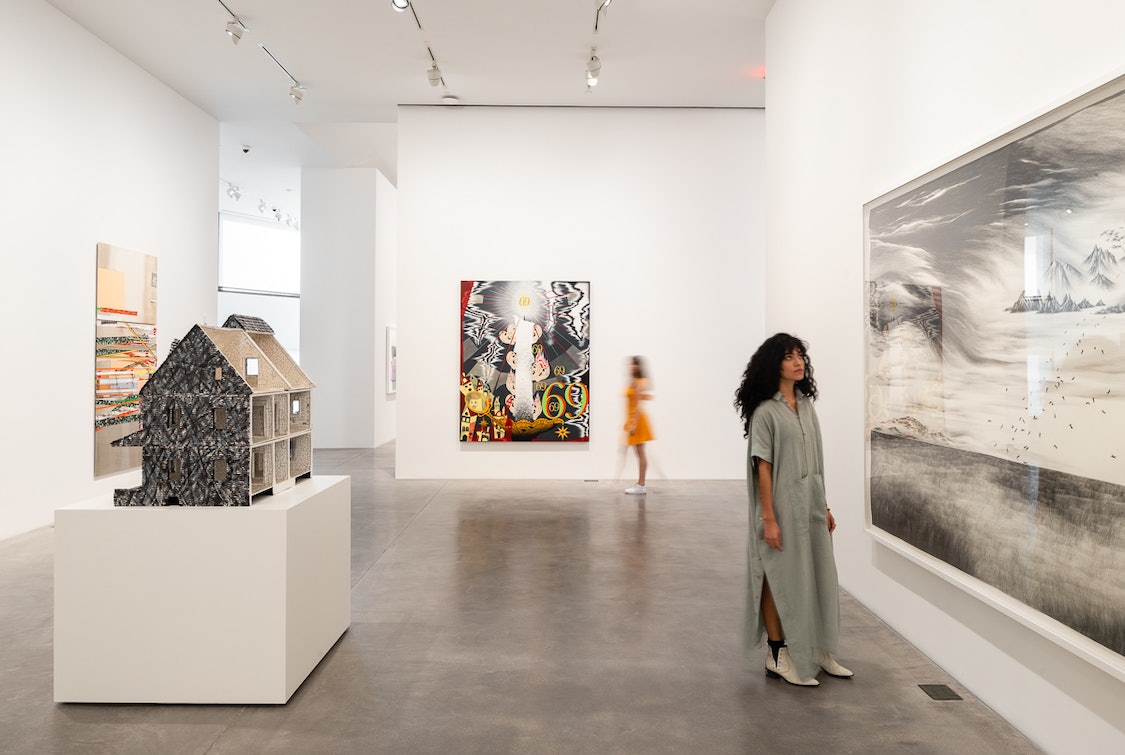 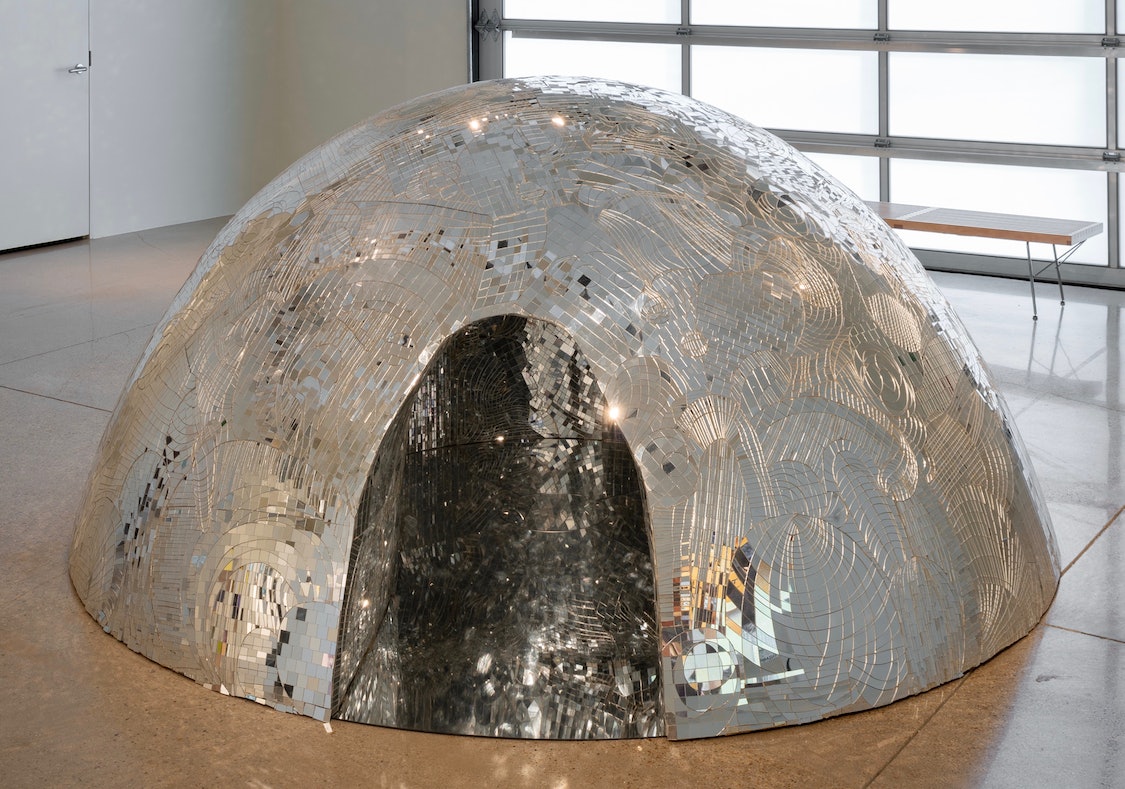 Jewels in the Concrete