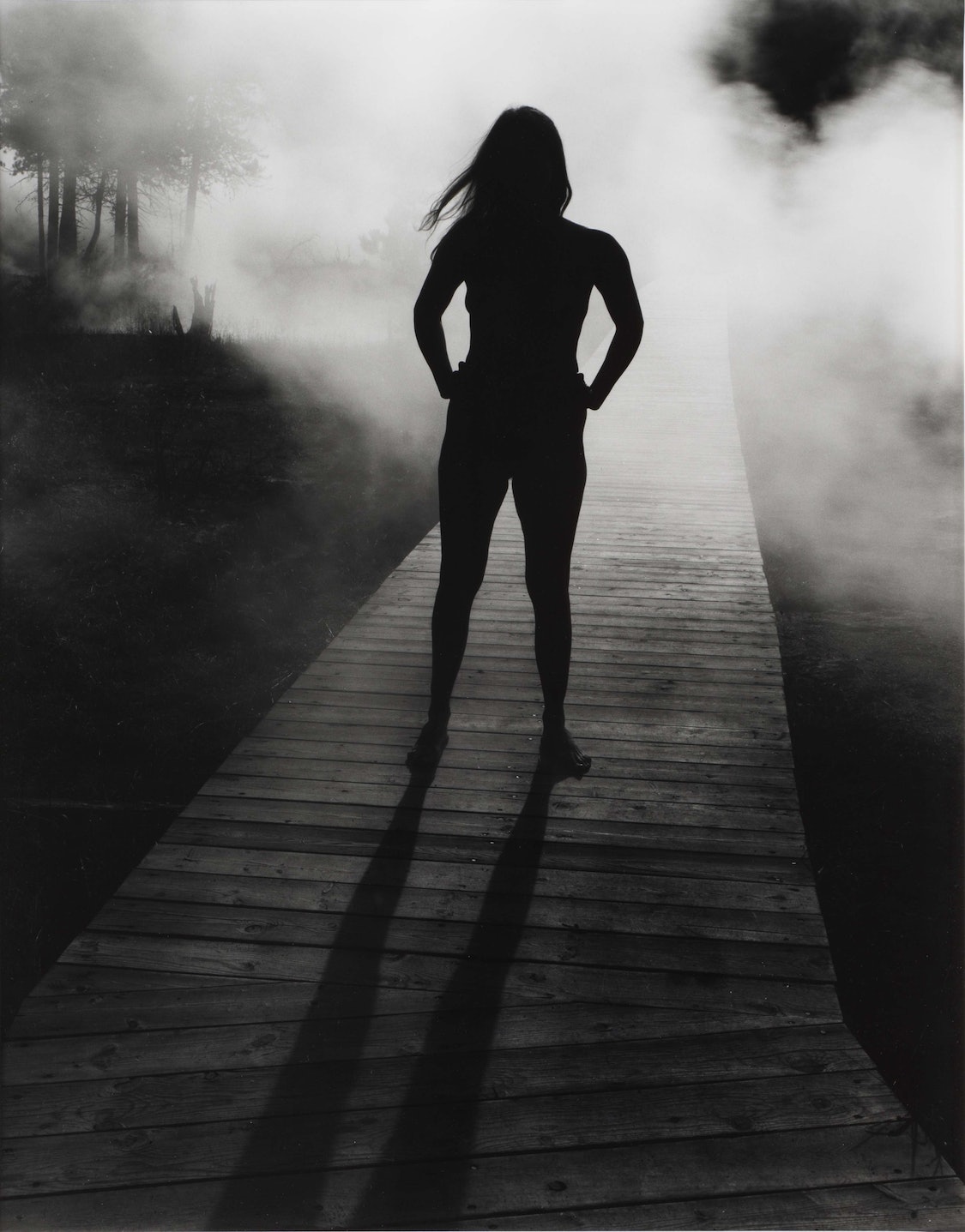 Judy Dater is an American photographer and feminist. She uses photography as an instrument for traditional conceptions of the female body. She was influenced by the vital cultural intersection of photography, feminism and the second wave of feminism which started in the 1960s and lasted up until the 1980s. Dater is also known for her self-portraits. She often creates characters that embody the conscious and the unconscious concerns that women have.

Information from Wikipedia, made available under the Creative Commons Attribution-ShareAlike License

Robyn O'Neil, "The fallen one (There does come a time when laughs become sighs; we put all to rest, we said our goodbyes.)," 2009