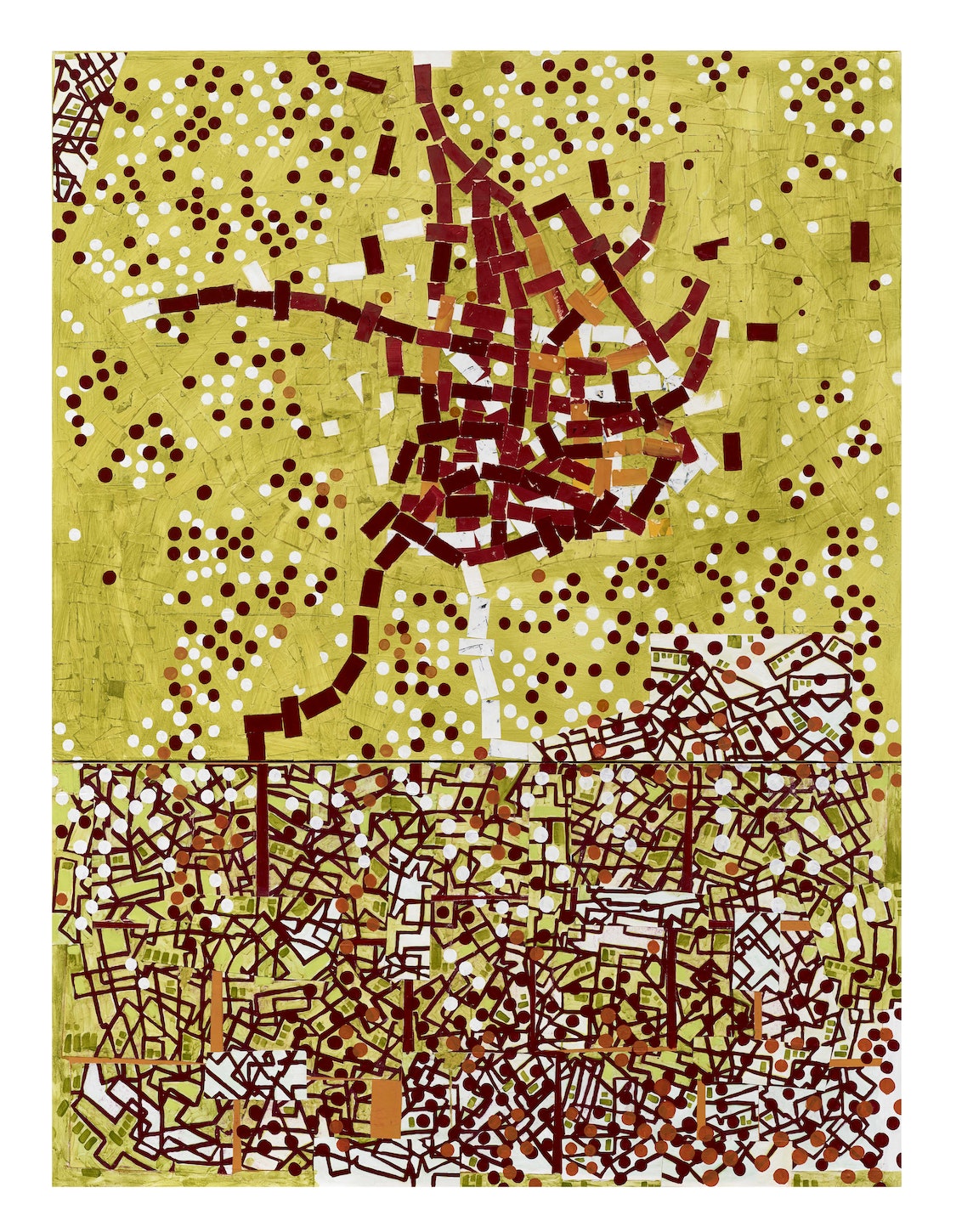 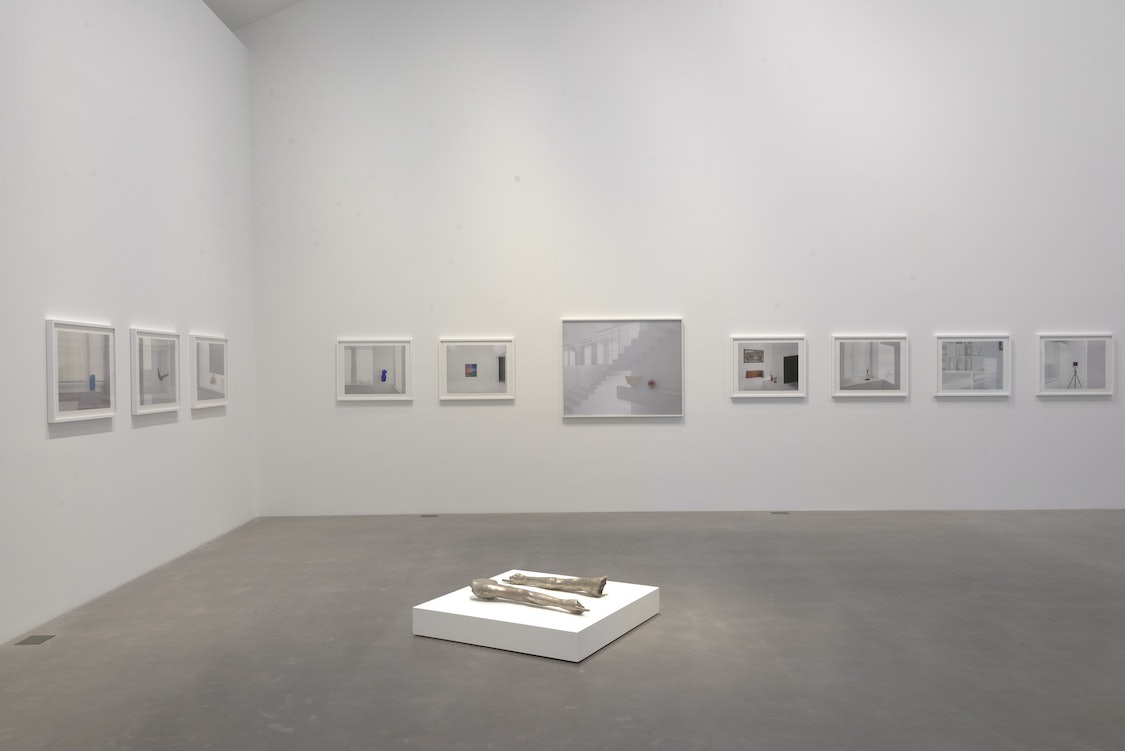 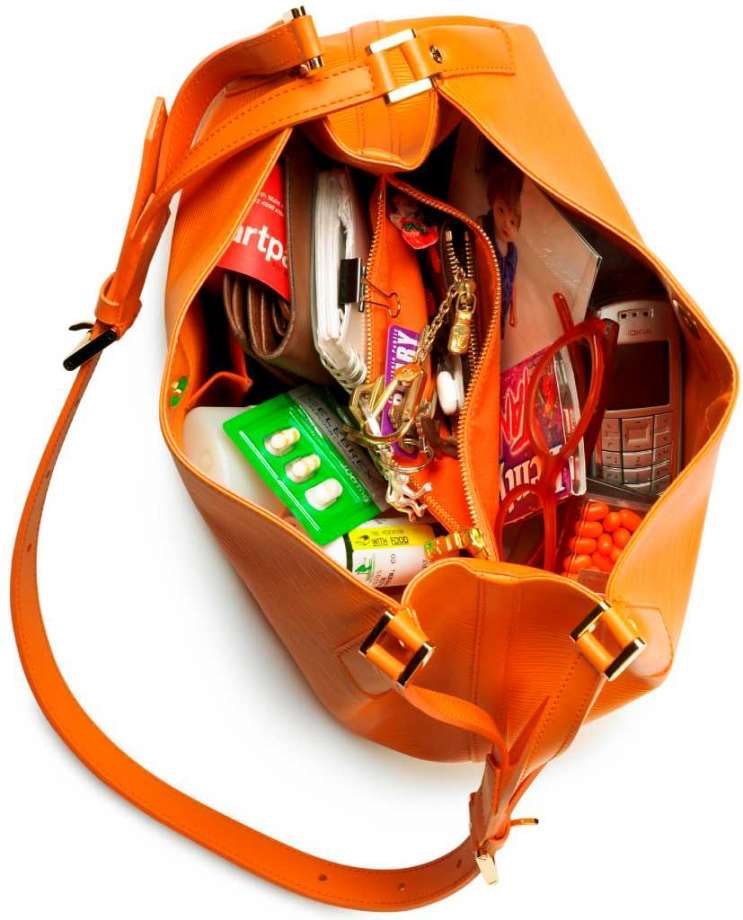 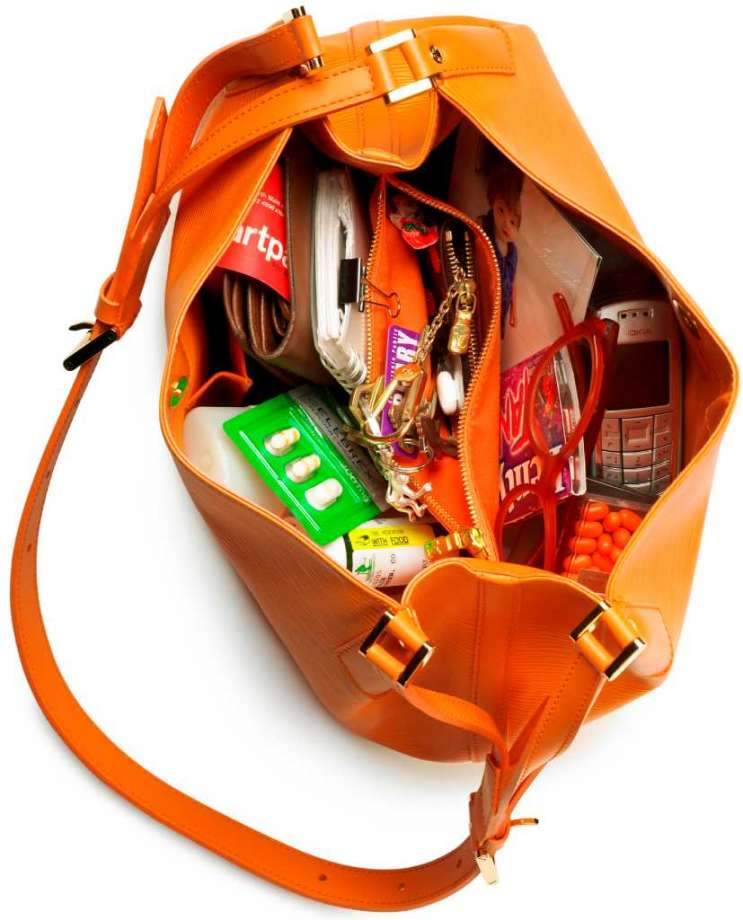 This new installation features approximately 50 works by national and international artists as well as those with San Antonio and Texas ties, including recent acquisitions on view for the first time. Tangible/Nothing explores how the invisible or the seemingly mundane can reveal great meaning. Some works represent apparent voids, vestiges of what’s missing or subjects not pictured– a pair of arms bereft of a body, a woman represented only by her purse or Miss America seen only as a floating crown. Other works represent or incorporate everyday objects that stand in for big ideas, such as empty paint cans representing a white, heroic vision of America’s history or a bright pink stove calling out the pervasiveness of traditional gender roles.

Curated by Gonzales, the exhibition was inspired in part by Linda Pace, the founder of the Linda Pace Foundation and a lifelong supporter of artists. Though deceased in 2007, Pace and her legacy still deeply resonate throughout the Ruby City campus, its mission and the art community as a whole. The exhibition’s themes also reflect the social isolation caused by the COVID-19 pandemic.

Ruby City will celebrate the exhibition with a free public opening reception on Friday, September 9, 2022, 6–8 pm, following a walkthrough featuring Gonzales and selected artists at 5:30 pm that evening. Other programs will include a family day on October 15 and a talk by artist Rick Lowe, in conversation with Gonzales, on November 10. Tangible/Nothing will remain on view through July 30, 2023.