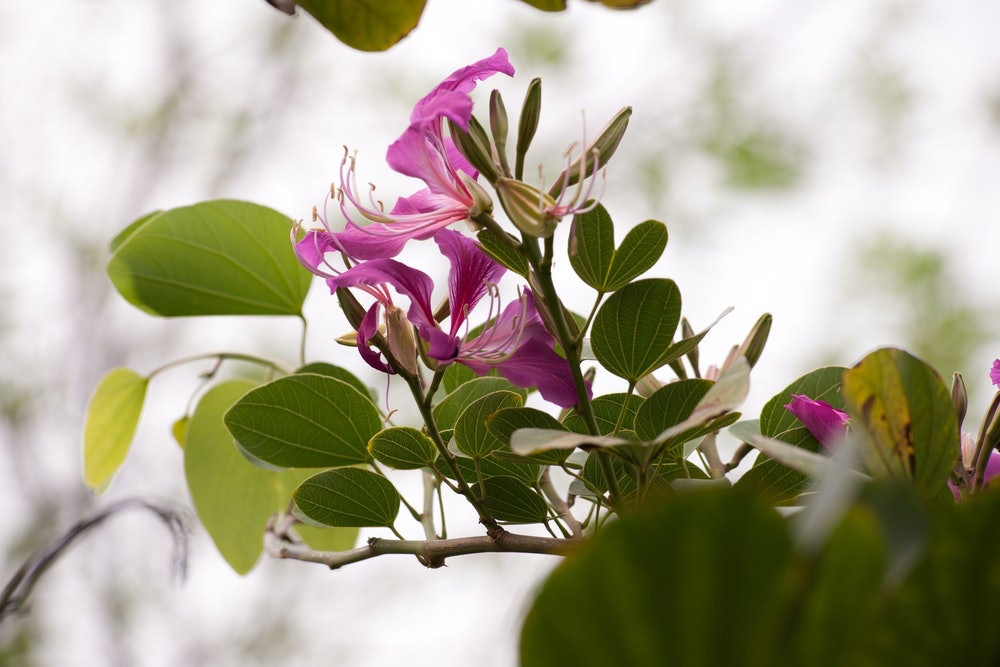 Located just a short walk from Ruby City  is Chris Park, a lush garden filled with a wide range of flora and fauna as well as visual experiences conceived by collection artist Teresita Fernandez.  Opened in 2005 to honor the life of Linda Pace’s late son, Christopher Goldsbury, the park has been host to numerous community events like Bubble Fest and Music in the Park and also serves as a place of calm and respite in the midst of  San Antonio’s urban core.

The plants of Chris Park are a mix of exotic and native species specifically selected to thrive in the San Antonio climate but in order to do so, they require specialized care. The park is painstakingly tended by park attendants and Bexar County Master Gardeners Josh Richards and Jody Cervantes. Learn more about the park, its flora and fauna and what it is that makes Chris Park such a special place.

What are some of your favorite plants in Chris Park?

Josh Richards: The Hong Kong Orchid is probably my favorite in the park. We have three in the park, two on Tumble Hill and one on the northwest side of the park. It blooms the first week in November and will stay until winter. In the mid-winter there are hundreds on fuchsia colored orchid flowers that are beautiful. They don’t stay the same color. They start off either more purple or more pink and then they change depending on how much sun or rain it receives. It’s cool to see the shades change. They’re very beautiful but delicate, so if you touch them they will fall off. When it’s in full bloom it smells so good too.

There is also the Mexican Orchid near the gate that rarely blooms, but this year it’s got hundreds of blooms. I’ve never seen more than five on that tree. It’s gorgeous.

Jody Cervantes: The Angel’s Trumpets. They do really well in temperate climates like ours. The one in Chris Park has grown two feet taller than it is now. They’re also really great plants to propagate. You can remove all the leaves and it’ll start forming roots.

The wisteria is also neat. I like the way the blooms hang. There are some great images of Chris Park early on and the wisteria was so small. Now they’re full. They’re not too picky. They don’t need much, just well draining soil.

The bamboo is also one of my favorites here because their sound is so soothing and it’s a privacy screen. I think it also helps protect the little climate of the park by breaking the wind and offering shade.

Do you ever see any wildlife in Chris Park?

JR: Oh yeah! Frequently there are lots of little birds but once in a while there are big hawks that come to the big pecan tree. One of my favorites are the egrets who stop in here for some seeds before heading out to the San Pedro Creek. Lots of opossum too.

The squirrels try to be the number one gardeners in the park but the birds out do them. They’re always dropping seeds all over the park.

JC: There are lots of squirrels and I don’t mind them too much unless they get in our back area. In the back they dig up the little plants we’re trying to grow.

What’s something you’ve noticed about the park that others might not have seen?

JR: I like that the paths in the park have no 90 degree angles. They just curve and flow. They move you through the park organically. It’s not like some places where the paths lead you to one thing for you to look at. They’re designed to allow you to take it all in from different perspectives.

JC: Most of the plants are grouped together based on similar needs. Like in the area with all the agaves and desert plants, we back off on the watering because they don’t need a lot.