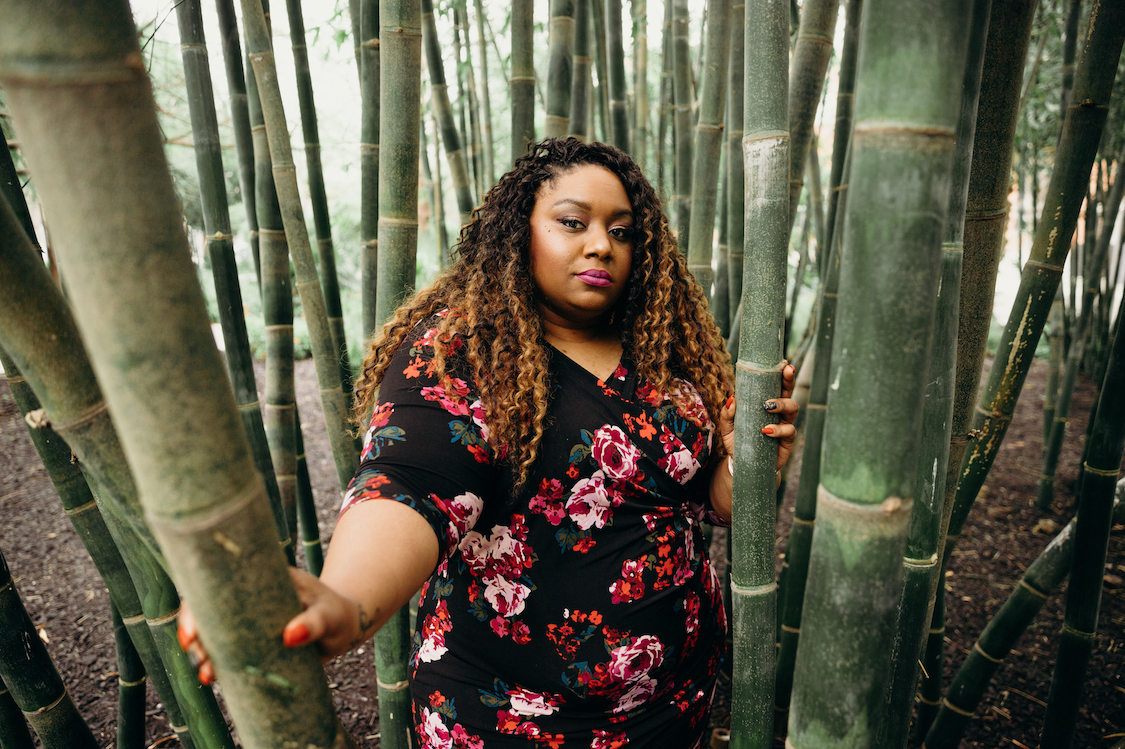 Come explore the nature of poetry in all it’s glorious forms with, San Antonio Poet Laureate Andrea “Vocab” Sanderson. Ruby City is teaming up with Vocab to host a ninety-minute workshop in the inspiring environment of our beloved Chris Park. As we bask in Mother Nature we can better appreciate all that the unique nature of poetry has to offer us. The essence of poetry manifests in many forms from pastoral haiku to allegorical prose. Through writing exercises, sharing and affirming each other we can grow, just like the grass beneath us and the trees that surround us.

All ages are welcome, bring lawn chairs and blankets. 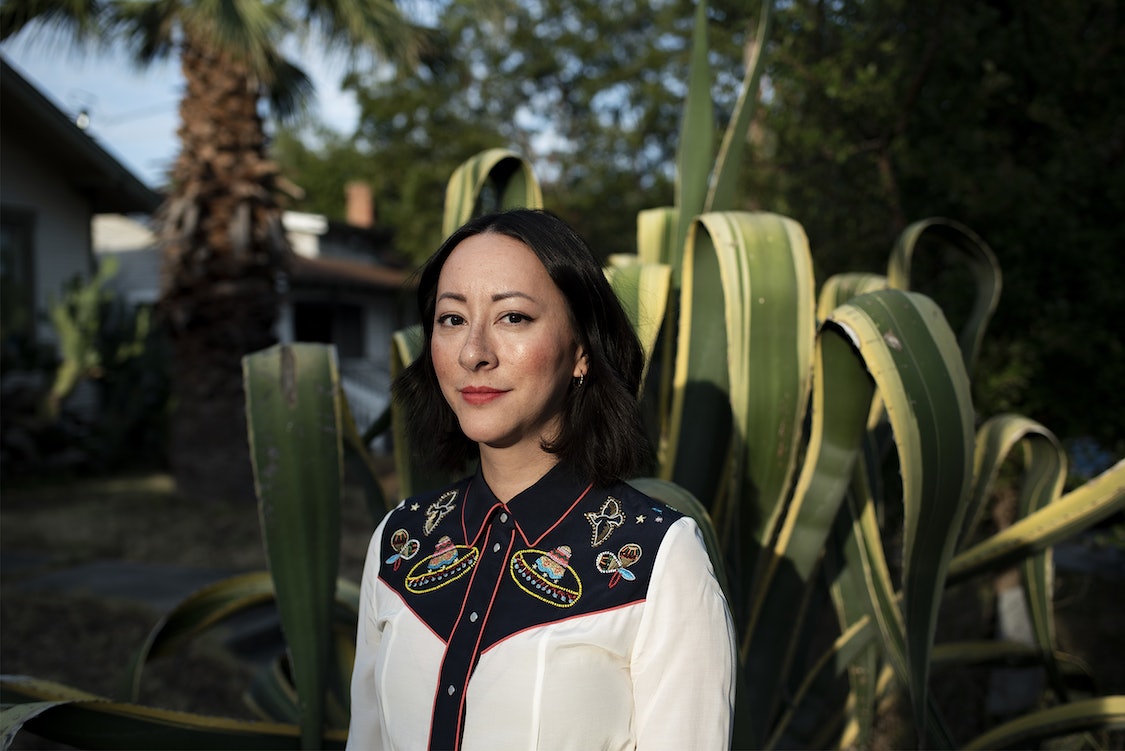 The Carver Community Cultural Center and Ruby City present Taller Talks, an ongoing program in conversation with artists about their practice. The name, derives from the Spanish word, taller, for “studio” in English. This program was created to connect our audiences to the wide range of artists working in our community and beyond.

Jennifer Ling Datchuk is an artist born in Warren, Ohio and raised in Brooklyn, New York.  Her work is an exploration of her layered identity – as a woman, a Chinese woman, as an “American,” as a third culture kid. Trained in ceramics, Datchuk works with porcelain and other materials often associated with traditional women’s work, such as textiles and hair, to discuss fragility, beauty, femininity, intersectionality, identity, and personal history. Her practice evolved from sculpture to mixed media as she began to focus on domestic objects and the feminine sphere. Handwork and hair both became totems of the small rituals that fix, smooth over, and ground women’s lives. Through these materials, she explores how Western beauty standards influenced the East, how the non-white body is commodified and sold, and how women’s – globally, girls’ – work is still a major economic driver whose workers still struggle for equality.

Datchuk holds an MFA in Artisanry from the University of Massachusetts Dartmouth and a BFA in Crafts from Kent State University. She has received grants from the Artist Foundation of San Antonio, travel grant from Artpace, and the Linda Lighton International Artist Exchange Program to research the global migrations of porcelain and blue and white pattern decoration. She was awarded a residency through the Blue Star Contemporary Art Museum to conduct her studio practice at the Künstlerhaus Bethanien in Berlin, Germany and has participated in residencies at the Pottery Workshop in Jingdezhen, China, Vermont Studio Center, European Ceramic Work Center in the Netherlands and Artpace in San Antonio, Texas.  In 2017, she received the Emerging Voices award from the American Craft Council and in 2020 was named a United States Artist Fellow in Craft.  Her work has been featured in a solo publication “Jennifer Ling Datchuk: Half” through French and Michigan in San Antonio, TX, and included in “Artpace at 25”, “Black Cube: A Nomadic Museum”, the Guardian, Vogue, and American Craft Magazine.  Her work is in the collection at the Museum of Fine Arts Houston, San Antonio Museum of Art, and Los Angeles County Museum of Art.   She is an Assistant Professor of Studio Art at Texas State University and lives and maintains a studio practice in San Antonio, Texas.

In 2016, she opened the Porcelain Power Factory, a small ceramic line that reclaims the past lives of objects to raise the social awareness of causes that we need to fight for. Motivated by Trump’s body-shaming and brags of sexual assault, this work is made to empower women’s movements. The functional works are a statement of resistance and feminism and a way to give back. 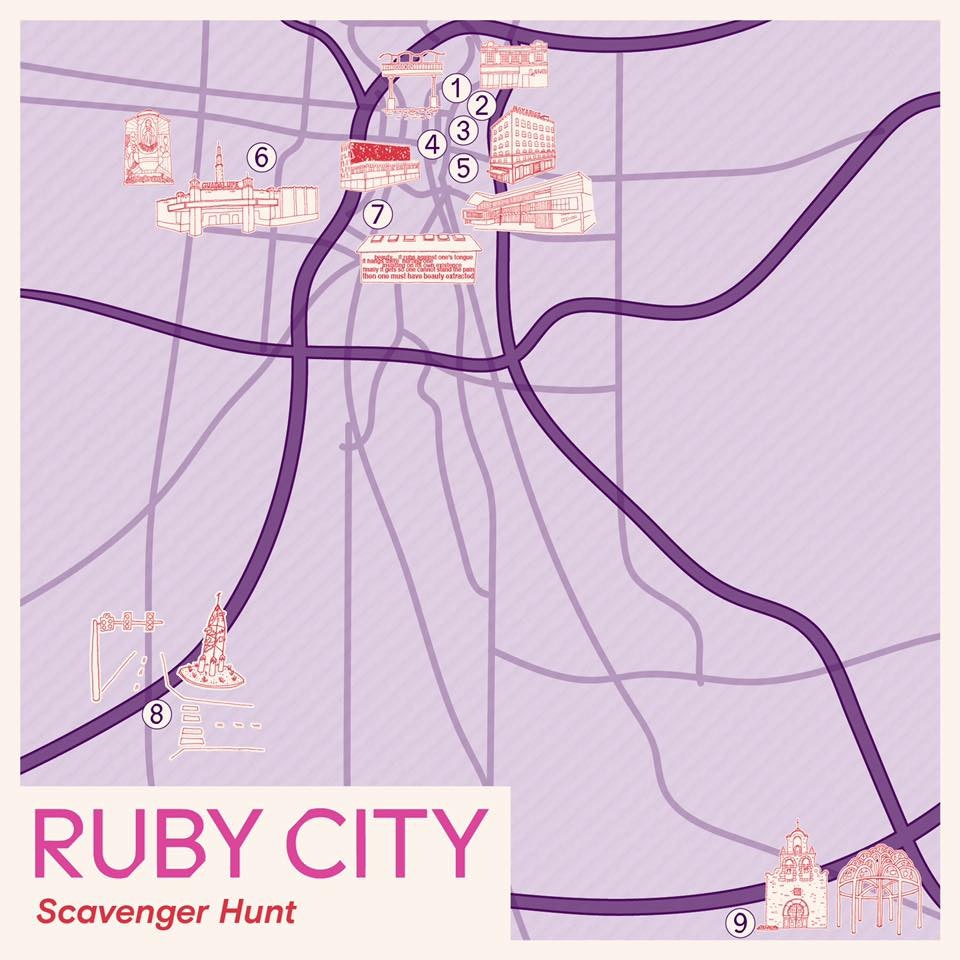 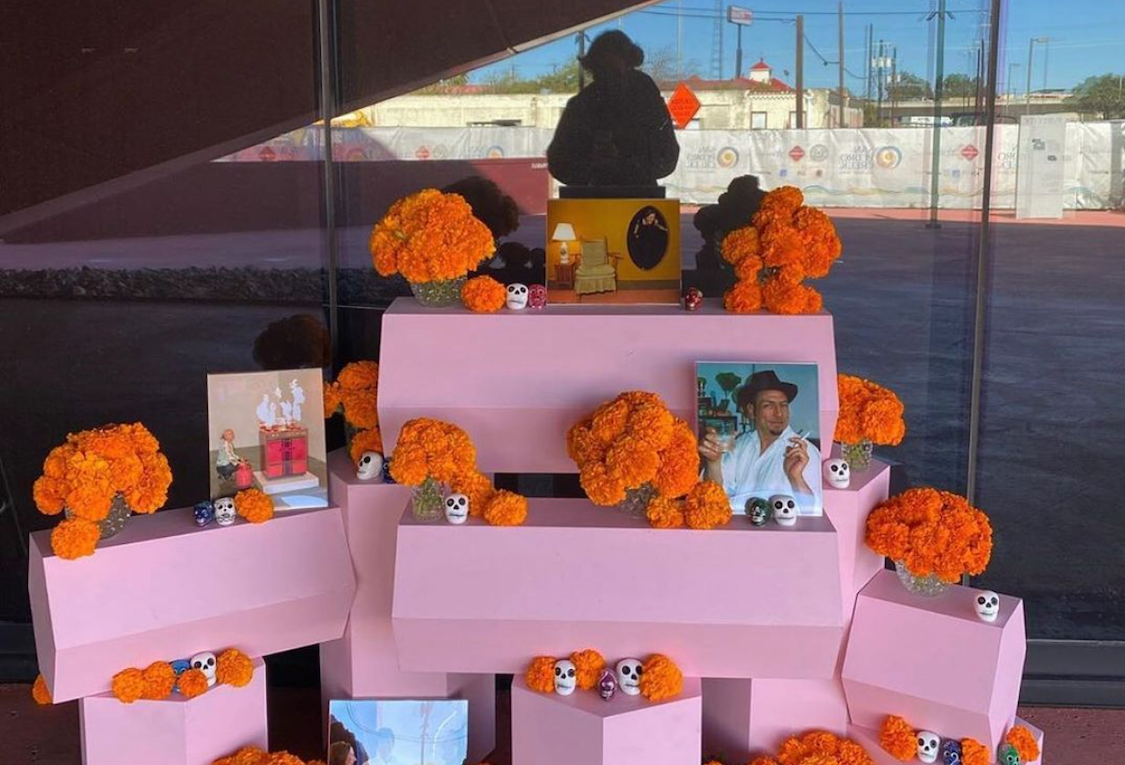 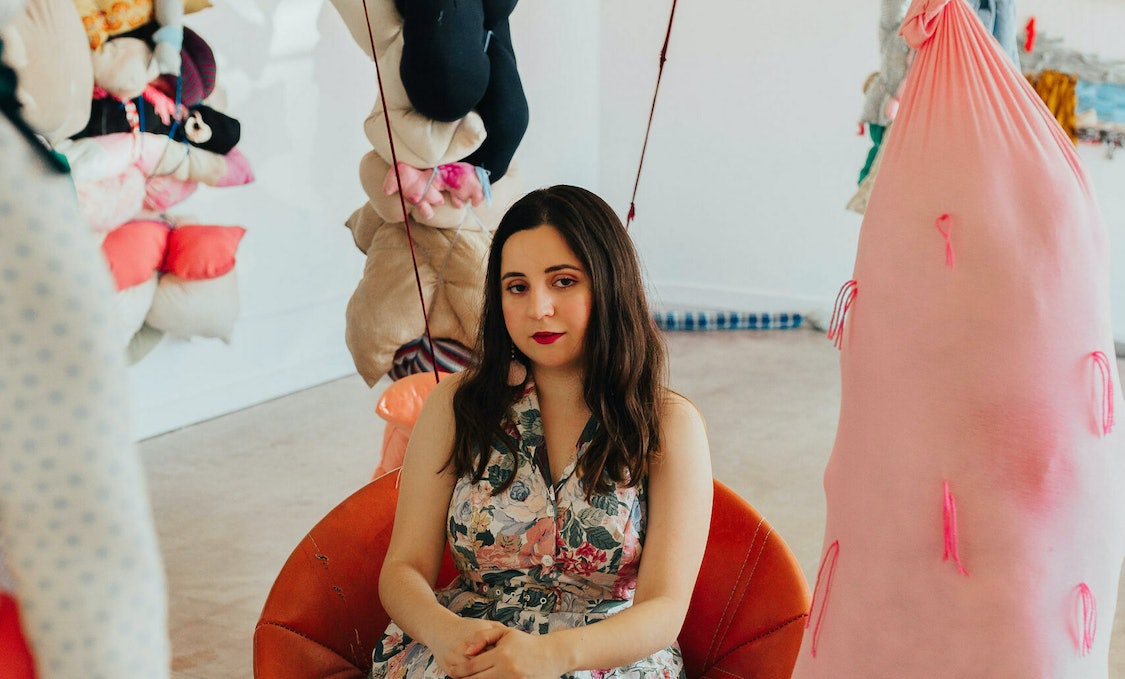 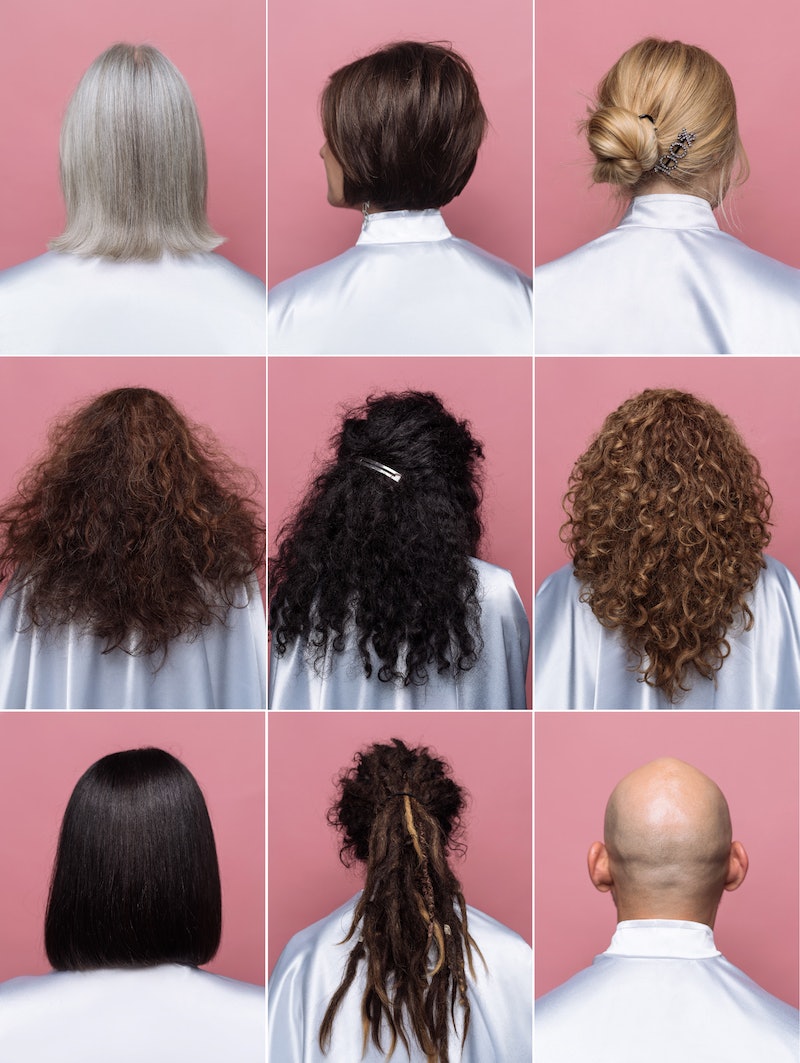