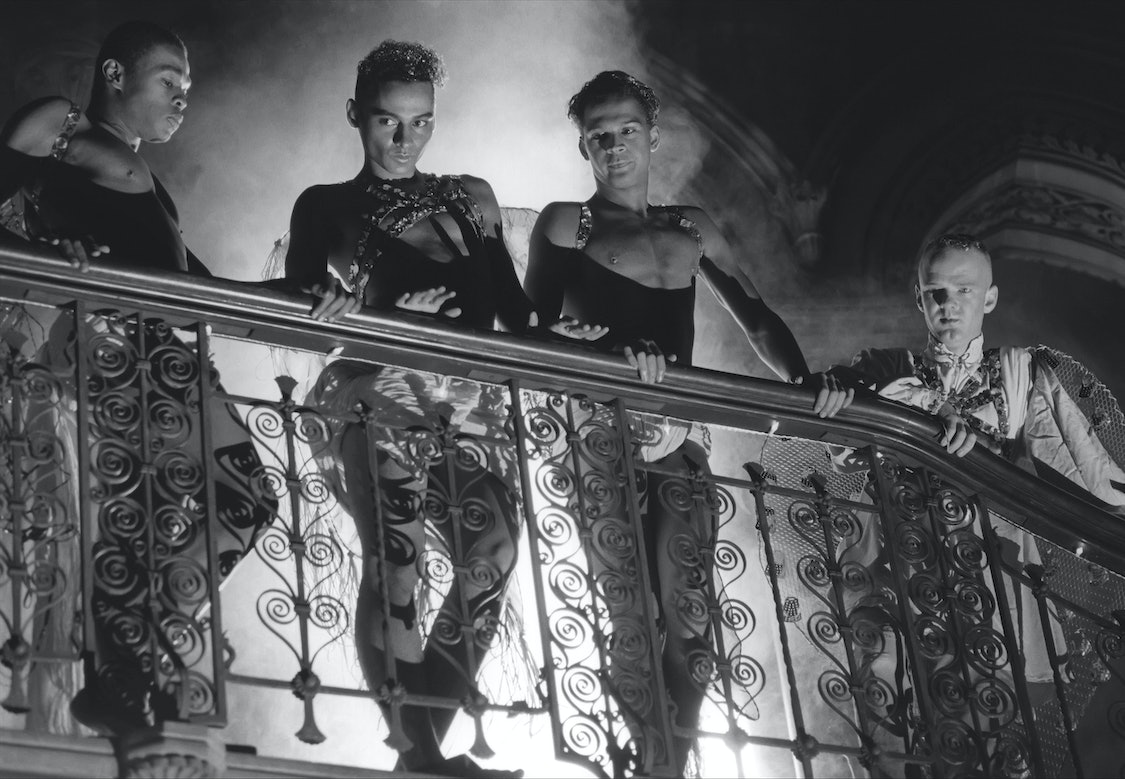 Ruby City is pleased to announce an exhibition of works by renowned filmmaker and installation artist, Isaac Julien, CBE RA opening at Studio on February 28, 2019. The show will be on view through August 11, 2019. Central to the exhibition is Julien’s seminal 1989 documentary-drama Looking for Langston, a film which expanded his international acclaim. Looking for Langston, one of Julien’s most recognized early works, is a meditation on the life of poet, novelist and playwright Langston Hughes alongside several of his contemporaries who were also integral members of the Harlem Renaissance. When it debuted, it was lauded for its exploration of desire and the reciprocity of the gaze, and marked a founding film of what critic B. Ruby Rich named The New Queer Cinema.

The film is regarded as a fundamental resource for African-American Studies and has been a key part of curricula in North American universities, colleges and art schools. 2019 marks its 30thanniversary.